Station Eleven by Emily St. John Mandel is rated 4 out of 5 stars because I enjoyed it so much while I was reading it, but now it is less clear whether this book deserves 4 stars

NOTE: This critique contains spoilers, listed between the two spoiler brackets ([spoiler] to [/spoiler]. The rest is a spoiler free review.

This book really drew me in and I had a hard time putting it down. I was constantly thinking about it. I even watched American Experience: 1918 Flu Pandemic to better understand how such a situation could arise. I needed to know what happened and why. I needed to learn their stories. I just could not stop reading it.

Some of the books appeal is how well done symbolism and themes are throughout the book. [SPOILER ALERT] One such theme is the end of one story is the beginning of another. This comes up several times, sometimes after a character dies, but also in other ways. The theme is weaved throughout the story in such a way that it is not immediately apparent until one sits and contemplates it critically. Then one starts noticing all the other things that weave throughout the story. There are several objects that move with various characters, seemingly weaving together their stories, yet not exactly doing much of anything. But they are important because another theme of the book is what takes with them from the past interwoven with the theme of what one would miss the most. How these themes are intertwined and how they use symbolism to convey them is fantastic. A reader can read the whole book and not notice them, but they are impactful nonetheless. I did not expect to see this many literary tools in a contemporary work of science fiction, yet somehow, it works incredibly well.

A theme that was incredibly powerful for me was how different people respond to the same thing and how they understand and interpret its significance differently. It is hard to discuss this particular theme without spoiling the book for those who have yet to read it, but suffice it to say that there are two characters who start with similar things and end up on very different paths.

There are obvious themes that I suspect nearly all readers will find in Station Eleven. These are survival is not sufficient and the vitalness of art. Both of these themes are made strongly prevelant and come up often in the book, but in several different ways. For example, a character struggles with discovering that survival is not enough before the collapse of society. Characters value and thrive because of art before and after the collapse. These are likely the takeaways St. John Mandel wants her readers to feel and reflect on. They are powerful and in the book club I attended, they certainly were a significant part of the discussion.

Interestingly, another part of the discussion was how accessible the writing was for readers. This timeline jumps forward and back, not just around the collapse of society, but also within each. For example, at one point, the book may focus on the current period which happened right before the collapse and then jump back a decade to look at a character’s past. Or the reader might be 10 years in the future after the collapse, back to the beginning of the collapse, and then back 10 years before the collapse. It is a very contemporary writing style, not simply because of the disjointed time, but also because of the way St. John Mandel writes. There were several people in book club, of the baby boomer generation, who struggled greatly with this writing style and ended up strongly disliking the book because of it. They struggled to keep the characters and timelines straight and thus did not takeaway from the book the major or minor themes which are so critical to its success. What fascinated me about this discussion is that I found the writing style to work incredibly well for this book. To me, it said something about the fragmentation of collective memory and it showed how interconnected current events are to our past. [/SPOILER ALERT] I’m not sure I would have liked this writing style in another book, but for this one, it very much worked.

This book is successful at saying much more than what is immediately apparent on the page and I can understand why it was nominated for awards. Even if readers do not consciously understand the themes, they are working on the reader in such a way that the book is incredibly engaging and memorable. But, objectively, I don’t think this was particularly a 4 star book. There were some significant aspects left unexplained and some significant pieces were incredibly improbable. Not all the storylines resolved and there wasn’t a main story. Really the draw of the story is to understand what happened. I expected this to be a strongly character-driven story and it wasn’t exactly. There are small references to how they themselves changed, but there isn’t enough character development to see full shifts. In fact, several of the characters do not seem to change at all. This was disappointing.

This is by far the most critical 4 star review I’ve written. I’m not sure if a 4 star rating makes sense, but while I was reading it, I was greatly enjoying it and now that I’ve thought more about it, I realize it is because of how the book uses themes and symbolism to tell a story, though I’m not sure that makes it a 4 star book. But there is something to be said for a book I devour, so it’s a 4 star rated book with a fairly critical review. If the blurb interests you, I’d recommend you’d give it a go!

A note: the review part of this critique originally posted on Goodreads in early June 2018; however, the literary critique is entirely new material and only posted on this blog.

This blog is committed to reviewing, discussing, and promoting books written by and about people of traditionally marginalized groups, particularly those that address intersectionality. More… 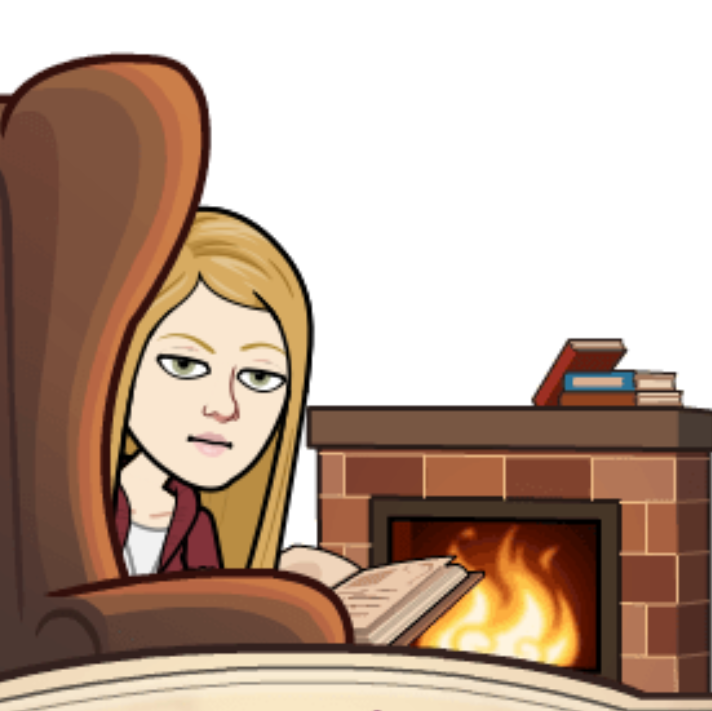 Maygin isn’t a quite a literary critic, but she seems to write reviews that sound an awful lot like a literary critique or at least a formal book review! She’s a book worm, dog mom, crocheter, and gardener who sometimes combines these loves. More..

1 star: “I didn’t like it.” I either did not want to finish it or actually did not finish it.

2 stars: “It was ok.” The book was fine, but it was not all that enjoyable and I did not much care whether I finished it nor was excited to see what happened next.

3 stars: “I liked it.” The book was good, solid, and typical of books I enjoy and recommend. The majority of books I read fall into this category.

4 stars: “I really liked it!” The book was great and I want people to read it. The book stands out from the pack, but was not quite a life changing book. These are the kinds of books I personally recommend to friends.

5 stars: “It was amazing!” The book was life changing, soul touching, and/ or a favorite. I want to read it again and read everything this author ever wrote. I tell everyone about the book, even decades later. This is an incredibly rare rating.